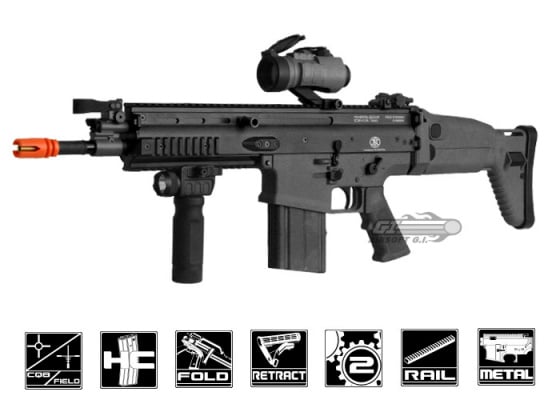 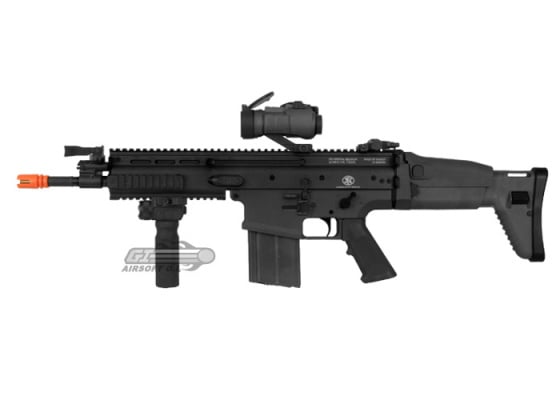 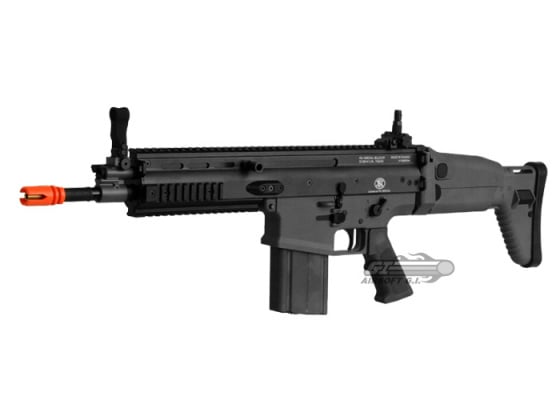 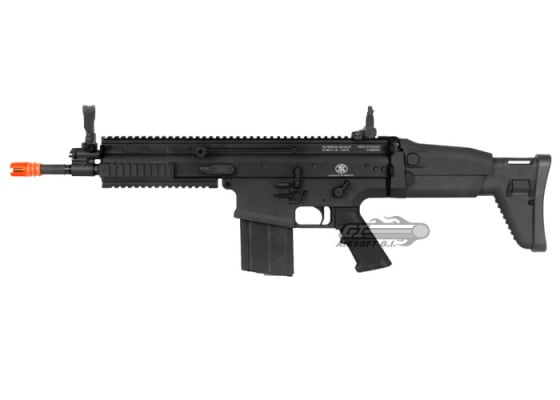 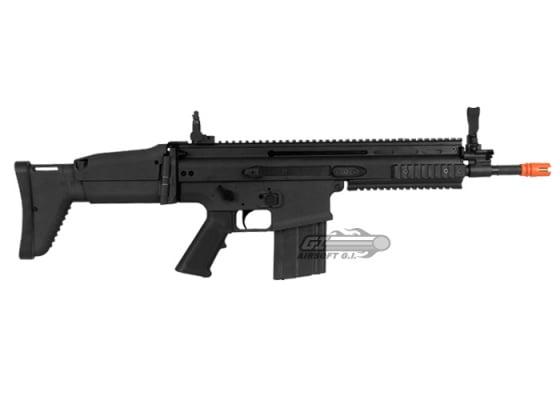 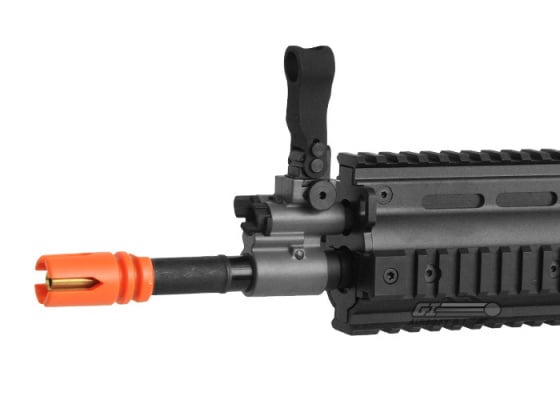 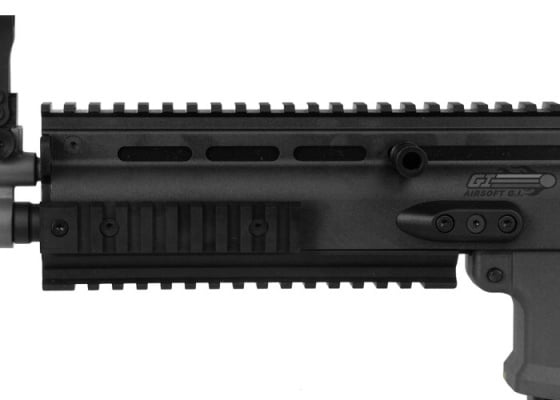 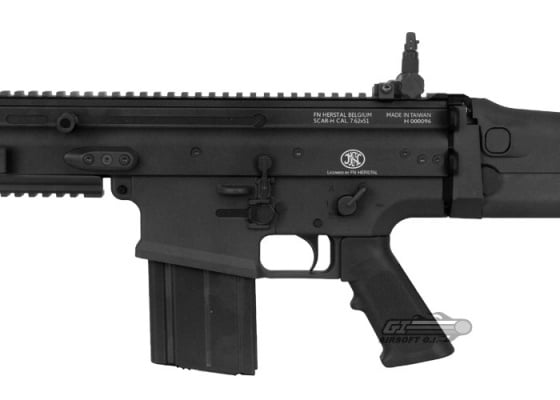 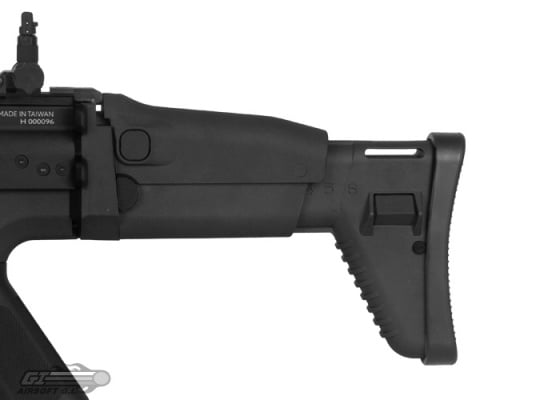 ( 8 Reviews ) ❤ Add to Wishlist
Excluded from Coupon Codes
OUT OF STOCK
(notify me!)

A. TRAN | 2015-01-25
Product Information:
this is a great gum it was my first scar and couldn't be happier
I like the folding stock and the upper rail
I wish it had more bottom rail space because it only has like 8" and with my magpul angled foregrip I have like 2"s left

Pros:
nice weight
shoots at least 100'
shoots at around 385 fps
all metal gun except the stock and lower receiver (like the real one)
easy for lefties


Cons:
fuse blows quick
paint is easy to scratch
battery can get stuck
if you turn it when shooting from left the stock folds over after a while

verified buyer
A. ROXAS | 2015-01-23
Product Information:
The gun's externals are fantastic, no doubt one of the best replica out there. Having owned a g&p gbb m4 short, I must say, the scar is very lightweight for its size(being bigger than my m4 short). Thanks to the polymer lower reciever. I'm liking the accuracy of the vfc scar, as well as the decent fps (340-360) with .25g bbs. However, I was disappointed with the gun's condition when I unboxed it. The gas block was wobbly, the stock was wobbly, the base of the stock was loose and after testing it, the stock broke off(Huge disappointment). The front sight was tilted to the left by so much, I decided to just take it off. (Replacing it with a magpull flipup sight. with little effort, I was able to tighten all the lose parts of the gun, it was a simple fix also the stock, It was tidious to properly reinstall but it was also simple. After my quick fix, the gun is wobble free, not one bit. It looks great and performs great.

verified buyer
E. RIOS | 2016-11-01
Product Information:
I've had this Scar-h for a little over a week now and let me tell you, I am not disappointed. It is worth every penny (I got it on sale for $200) but the original $389.99 price tag is appropriate. It has its small quirks like the battery space is ridiculous and I have no idea why VFC didn't make it a little bigger. I had to remove the bottom end cap of my battery pack and wrap it in electrical tape to make it fit, but once I did it slid right in. The selector switch also sometimes likes to get stuck in safety when shooting in Semi (it rarely happens, only 3 times in the week I've owned it and the first two times were right after I had just recieved it and taken it out of the box) but a quick switch to Full auto and back to semi seems to do the trick. It really isn't that big of a deal but not something you'd expect from a $400 AEG. Not to mention its a bit heavy when you're swinging it around during games but if anything that's a good thing considering the rifle is solidly built, no bends, cracks, or shaking. And if you're into realism, this rifle should keep you happy. But despite all it's "problems" if you can even call them that, It is a great rifle and really worth the buy. Plus I mean, it's a Scar so...sex appeal

Pros:
-Pretty accurate right out of the box
-Loads of rail space for accessories
-Overall build quality is fantastic
-Internals are great
-It looks menacing


Cons:
-Battery space is TIGHT
-Shooting mode selector switch is finicky sometimes
-This rifle is on the "heavier" side