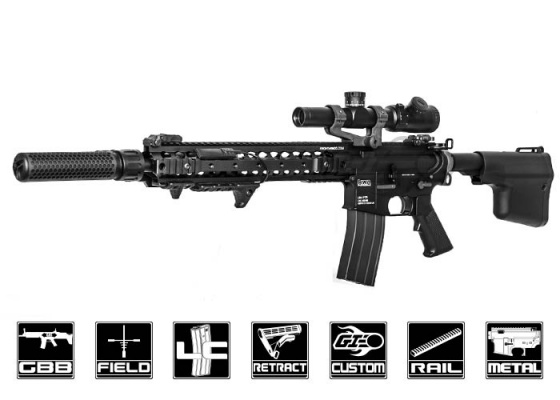 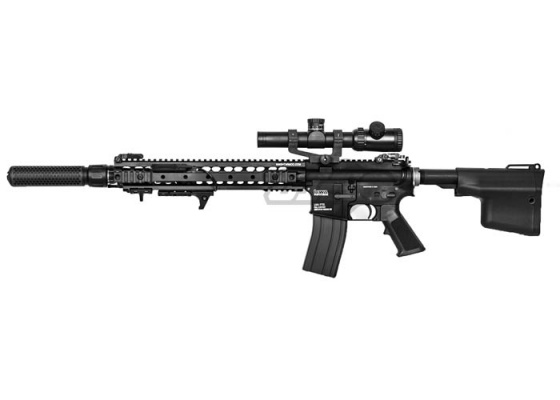 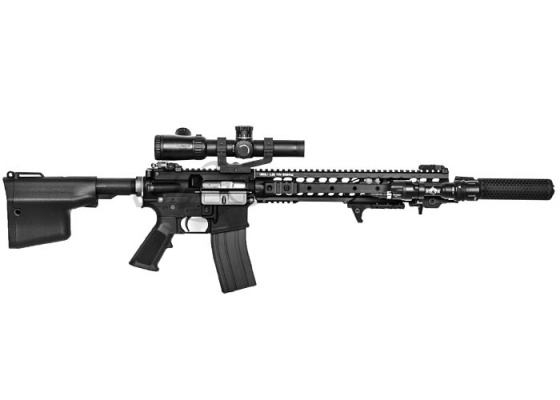 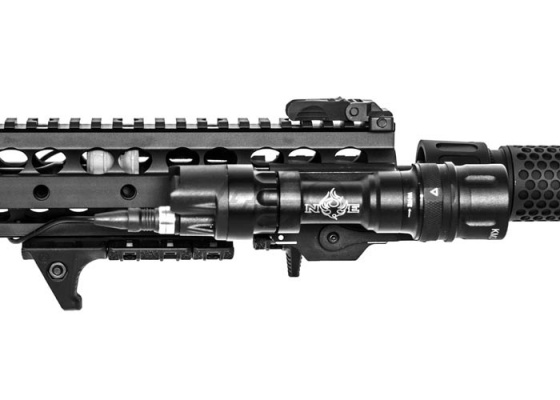 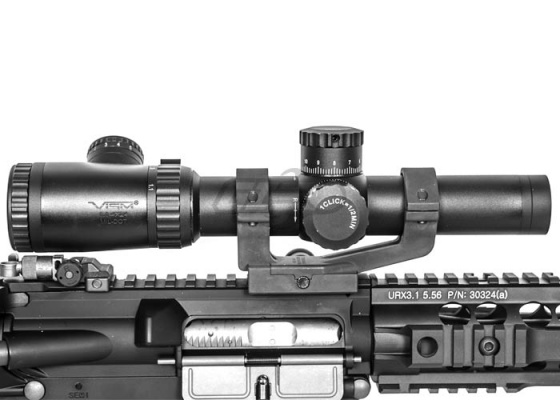 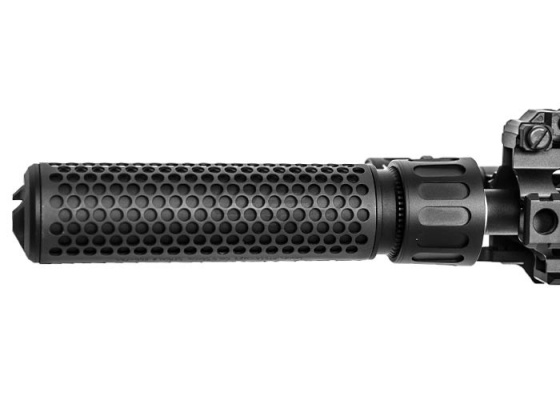 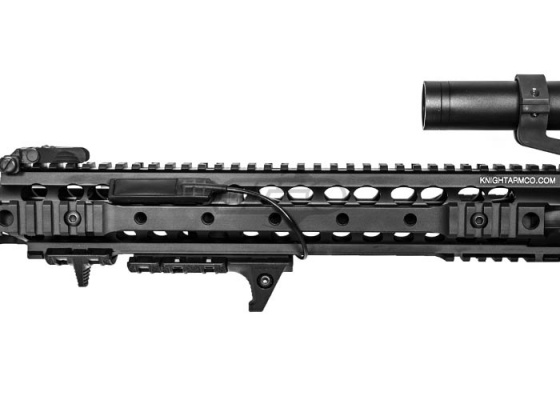 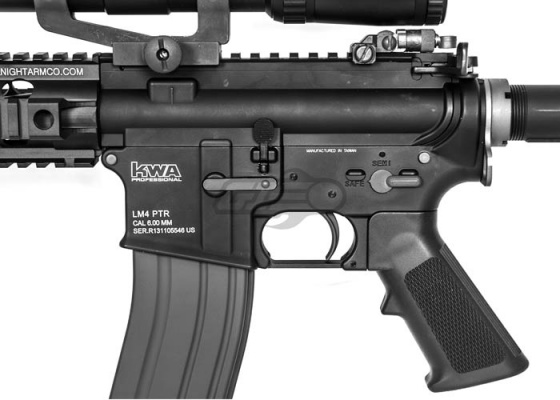 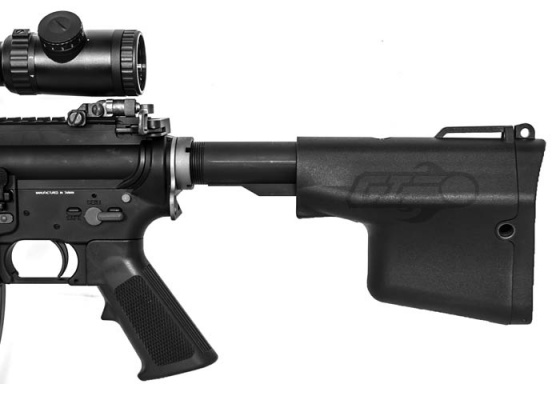 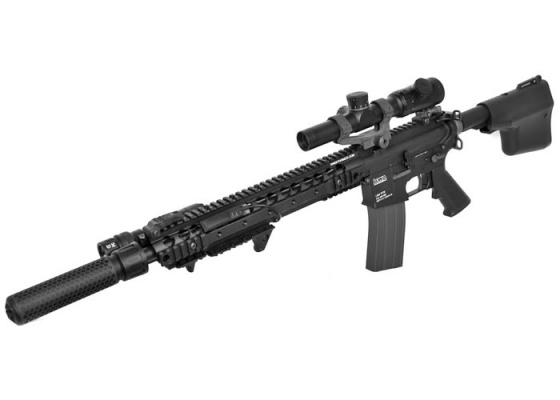 The Airsoft GI PTT Death Adder is another well built rifle with the Action Army URX 3 RIS. The KWA LM4 PTR GBBR is a game changer for the airsoft world and is an excellent base for this build. The LM4 PTR brings together two characteristics of gas blowback rifles that traditionally remain separate, affordability and reliability. The KWA LM4 PTR has taken many years to engineer and assemble and it's finally ready to come to market. Once our techs got their hands on the LM4 they had to turn it into something amazing, and as usual they did. First they took the stock plastic hand guards and swapped them out for the URX 3 rail system. They did this for three main reasons; first off the rail system gives the user the ability to mount a variety of accessories to the gun such as vertical grips, flash lights, cameras or even lasers. The other advantage of the rail is the durability and stability that the rail offers. Typically, a standard plastic hand guard no matter how well made is not extremely durable and can crack or become damaged, that typically does not happen with the Action Army URX 3 Rail. The third and final advantage is the increased length of the hand guard. The 13" interface allows the user to employ a variety of shooting stances to increase the control over the GBBR. To increase the comfort and ergonomics of this GBBR the techs installed the Madbull Troy Battle Axe stock to replace the standard LE style stock. Also included with this Perfect Tactical Trainer is the Vism Evolution Series Scope for engagement at a distance. Internally, the techs have tuned the compression components to produce a higher output velocity. Overall, this is another great build from our tech department featuring the KWA LM4.

Talk about the Airsoft GI Death Adder (Perfect Tactical Trainer) GBBR Airsoft Rifle with your friends on the facebook comments box below: