Were so excited to see such a deluge of new products during 2023! All of the guns we were supposed to see last year are finally dropping. KWA couldnt resist putting a spicy new blaster in your hands this year, and they didnt just stop at one, we got two (and a limited edition) new rifles for you to drop your hard earned duckets on! 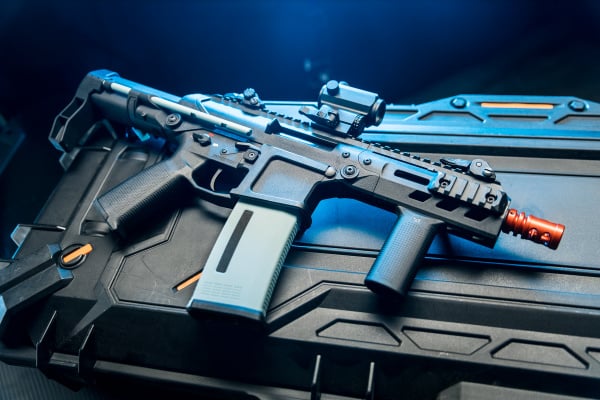 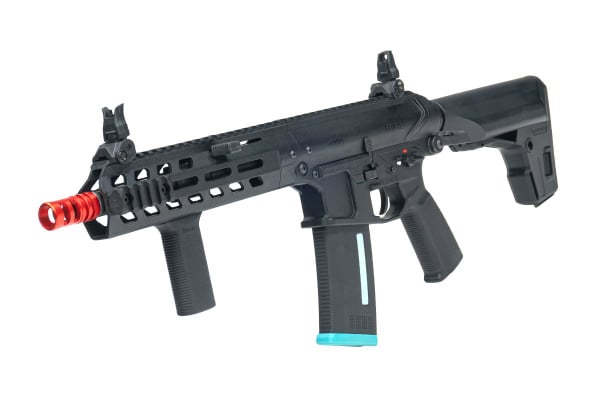 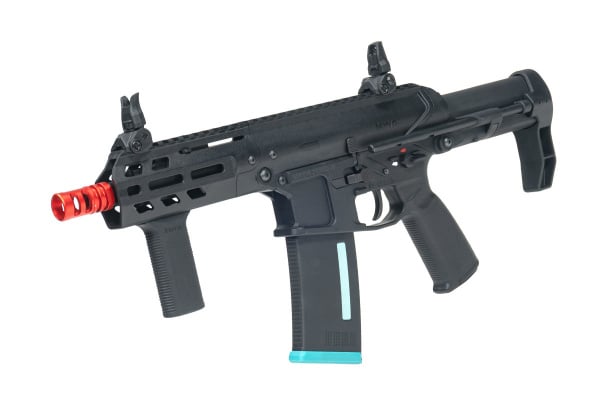 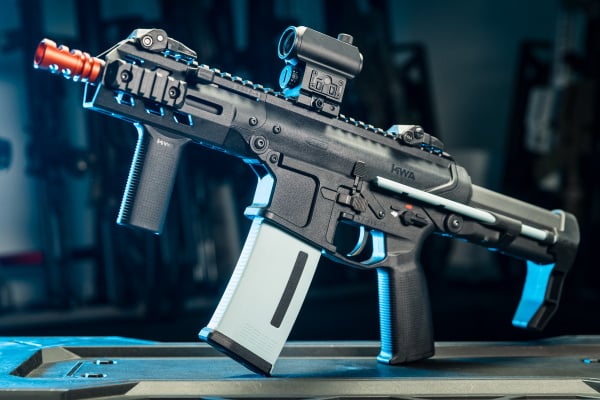 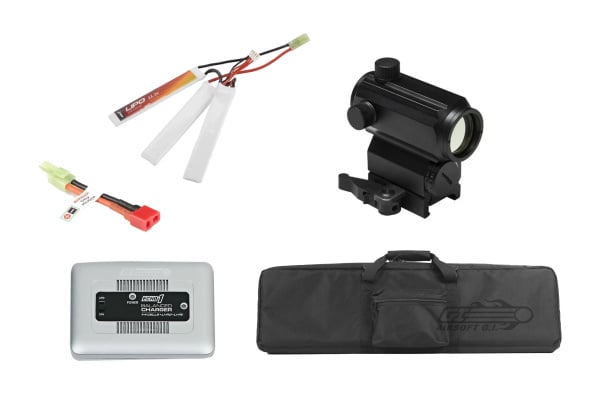 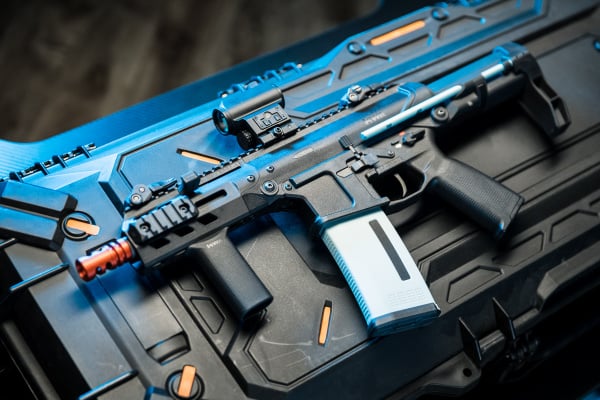 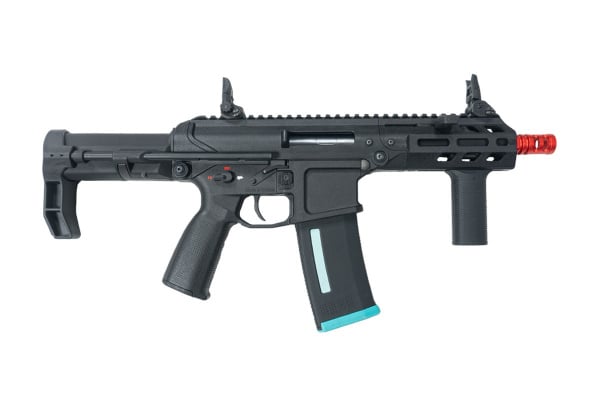