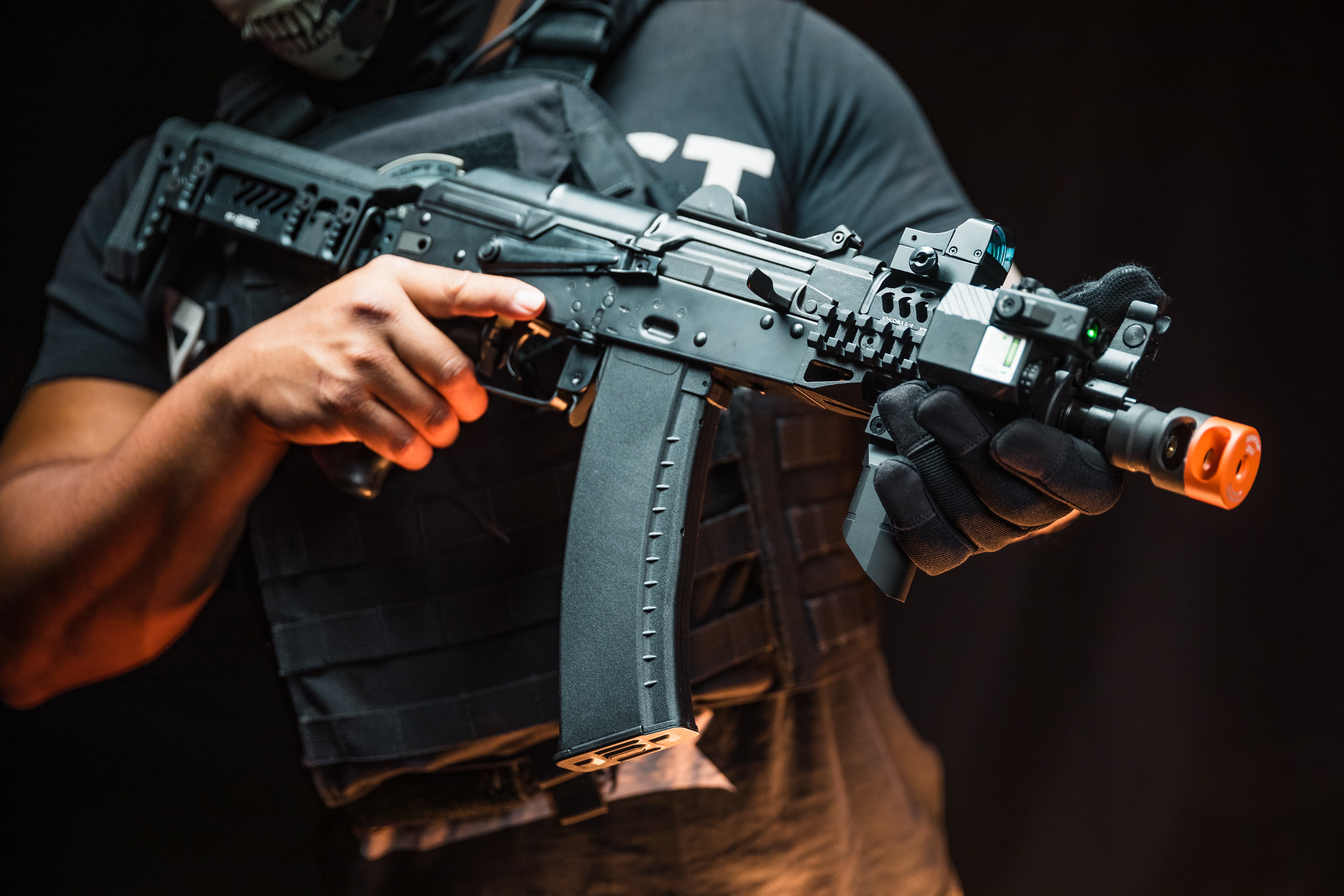 LCT has fast become one of the hottest companies on the market for airsoft guns in 2023. With a penchant for ultra high quality exterior and interior components, LCT airsoft guns dont just feel great but shoot great too! 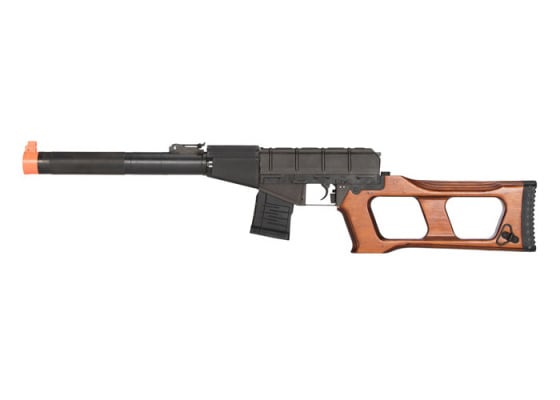 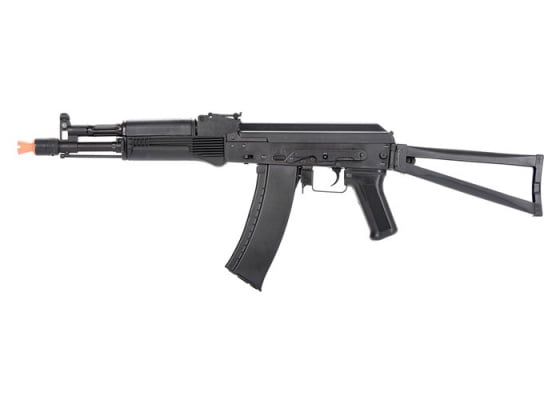 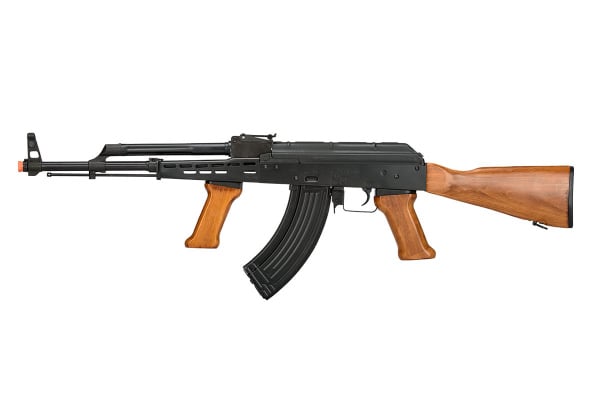 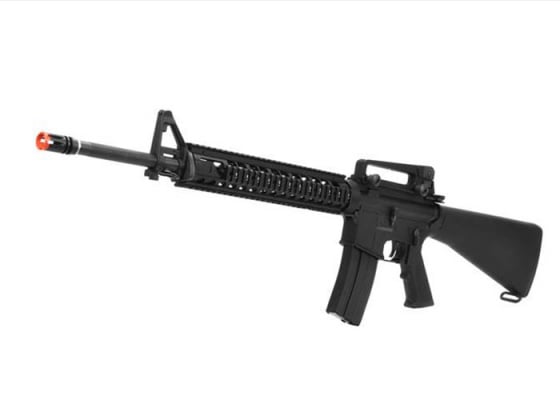 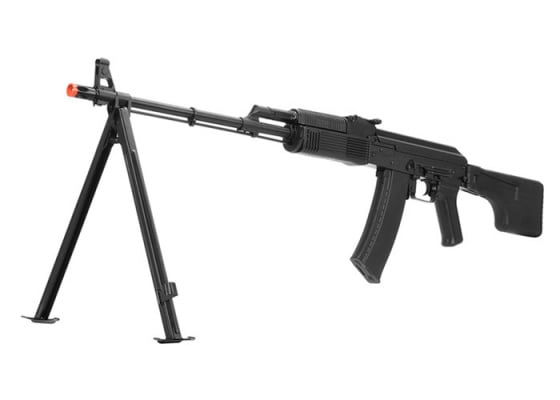 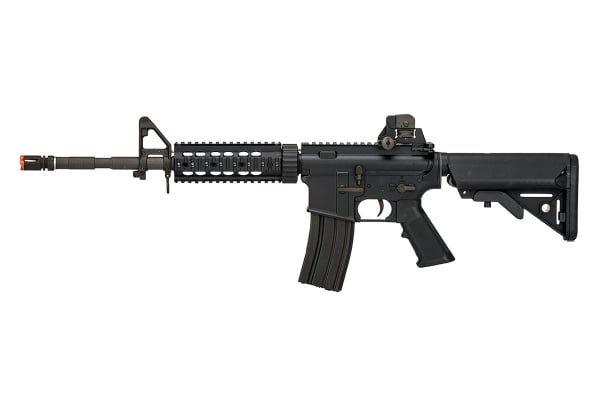